A bill was recently passed in Delaware, which allows rabies medical exemptions and titer tests in lieu of rabies vaccine for pets. Delaware was the first state to pass this groundbreaking bill that allows titer testing to assist in determining the necessity of the rabies vaccine. The vaccine has long been over administered due to rigid laws. This new law is sure to save the lives of millions of pets.

Maggie’s Vaccine Protection Act, which was formally known as House Bill 214, allows veterinarians the ability to exempt a pet from the mandated rabies vaccine if they believe the vaccine would endanger the animal’s health. The act allows a titer test to be administered to assist in determining the necessity of the vaccine. Accepting titer tests in place of the vaccine, has not been done before this, in any state.

Al Casapulla, a small business owner, initiated the bill after his family’s beloved Maggie, a Shih Tzu, passed away due in 2016, to complications from being over-vaccinated. Representative Ronald Gray (R) was the Primary Sponsor of the bill.

I don’t live in Delaware

What does this mean for those of us who don’t live in Delaware? It’s an inspiration! You can make a difference not only in your own pet’s life, but in the lives of millions. Al Casapulla, a regular guy who owns a sub sandwich and pizza shop, led the way on this protection act in honor of his dog. You can do the same in your state. Now that this law has passed in one state, it shows it can be done. Other states are sure to follow, but it will take work.

The Rabies Challenge Fund was founded in 2006 to protect animals from being over-vaccinated against rabies. The fund contends that all states should have medical exemption clauses in their rabies laws and regulations. Each state should allow a waiver when a pet is too ill for the vaccine or if they have suffered from previous reactions to the vaccine.

The Rabies Challenge Fund has been very active in legislation to protect animals for overvaccination. Their hard work has paid off. All 50 states now allow the 3-year vaccine, as opposed to requiring annual vaccines. The fund has also been working hard to get medical exemptions passed in each state.

What states have medical exemptions?

If you live in Georgia

Georgia has a current medical exemption bill that has been reassigned to the Agriculture Committee.  If you live in Georgia, HB742, known as Ruby’s Law, needs your support now.  Contact your legislator and ask them to pass the bill.  Your subject line should say “Pass HB842 Ruby’s Law”.

If you would like to get involved in passing a medical exemption bill in your state, contact one of your local representatives and make your voice heard. See if you can find a legislator who is willing to file a medical exemption bill on your behalf. You can make a difference! It all starts with one email or phone call from a level headed pet parent with a little research in hand and a passionate drive to create change in current policy. 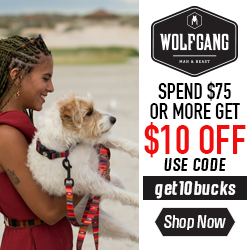 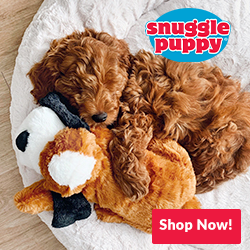 How to massage your dog at home 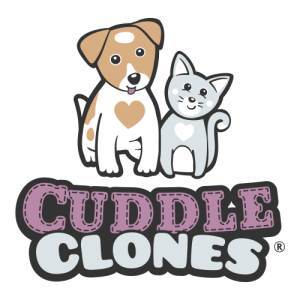 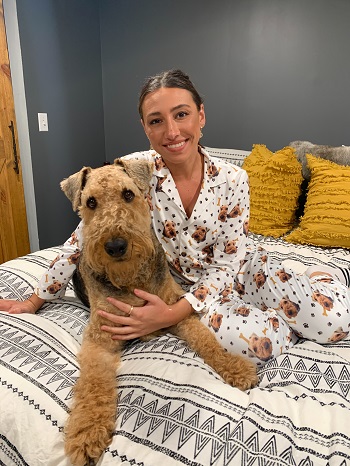 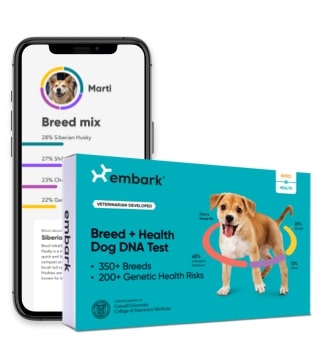